O, good my lord, no Latin;
I am not such a truant since my coming,
As not to know the language I have lived in:
A strange tongue makes my cause more strange,
suspicious;
Pray, speak in English: here are some will thank you,
If you speak truth, for their poor mistress' sake;
Believe me, she has had much wrong: lord cardinal,
The willing'st sin I ever yet committed
May be absolved in English.

Who first should dry his tears

And therefore would he put his bonnet on,
Under whose brim the gaudy sun would peep;
The wind would blow it off and, being gone,
Play with his locks: then would Adonis weep;
And straight, in pity of his tender years,
They both would strive who first should dry his tears.
___________
Venus and Adonis  1109
__
By C Duffy - March 31, 2021

'We do not mean the coursing snatchers only, '

We do not mean the coursing snatchers only,
But fear the main intendment of the Scot,

Who hath been still a giddy neighbour to us;
For you shall read that my great-grandfather

Came pouring, like the tide into a breach,
With ample and brim fulness of his force,

That England, being empty of defence,
Hath shook and trembled at the ill neighbourhood.

__________
O God! that one might read the book of fate,
And see the revolution of the times
Make mountains level, and the continent,
Weary of solid firmness, melt itself
Into the sea; and other times to see
The beachy girdle of the ocean
Too wide for Neptune's hips; how chances mock,
And changes fill the cup of alteration
With divers liquors! O, if this were seen,
The happiest youth, viewing his progress through,
What perils past, what crosses to ensue,
Would shut the book and sit him down and die.
'Tis not ten years gone
Since Richard and Northumberland, great friends,
Did feast together, and in two years after
Were they at wars. It is but eight years since
This Percy was the man nearest my soul;
Who like a brother toil'd in my affairs
And laid his love and life under my foot;
Yea, for my sake, even to the eyes of Richard
Gave him defiance. But which of you was by—
[To WARWICK]
You, cousin Nevil, as I may remember—
When Richard, with his eye brim full of tears,
Then check'd and rated by Northumberland,
Did speak these words, now prov'd a prophecy?
'Northumberland, thou ladder by the which
My cousin Bolingbroke ascends my throne'—
Though then, God knows, I had no such intent
But that necessity so bow'd the state
That I and greatness were compell'd to kiss—
'The time shall come'—thus did he follow it—
'The time will come that foul sin, gathering head,
Shall break into corruption' so went on,
Foretelling this same time's condition
And the division of our amity.
_________________
Henry IV, Part II
[III, 1]
Henry IV  speaking

A good knave, i' faith

A good knave, i' faith, and well fed.
Madam, my lord will go away to-night;
A very serious business calls on him.

The great prerogative and rite of love,
Which, as your due, time claims, he does acknowledge;
But puts it off to a compell'd restraint;

Whose want, and whose delay, is strew'd with sweets,
Which they distil now in the curbed time,

To make the coming hour o'erflow with joy
And pleasure drown the brim.

highway to hell
sentenced to
pedestrianised 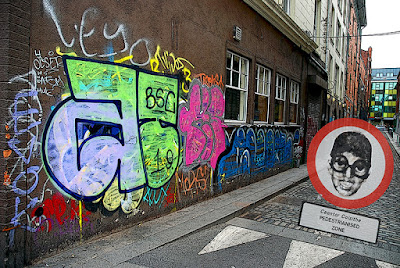 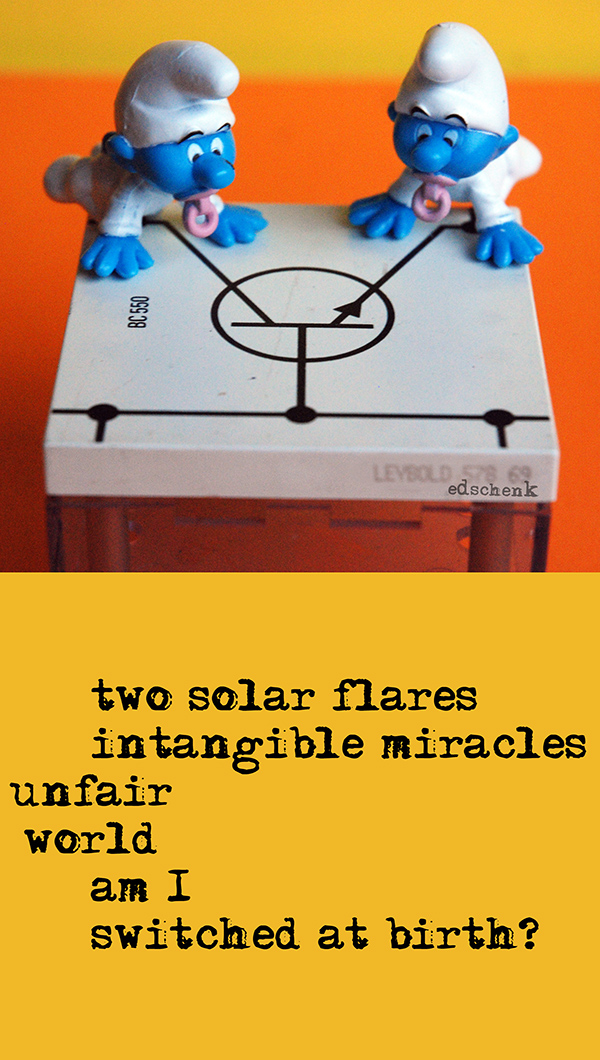 
the machine is always correcting you the interior super ego town cop of the village the global director of grammar and rules,

rules, regulatiing the traffic of your speech word you it ought to be shaped in the little town commerce e machine is always correcting you


regulatiing the traffic of your speech word you mouth shape opening the flock  twisting the lamar of word,


these which to tell 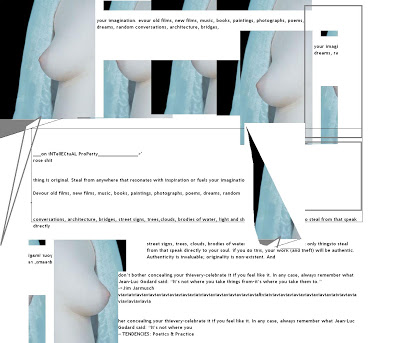 you to command, the word

as it ought to be shaped in the little town

You were always a  telephone booth ,

you pick out the scent sort out the clues it's all motive, money money typewriters
real estate swimming pools movie star moguls holding out for more till the ass gleaming golden spice this is the view the point being you
Detective love are sharing the loot and the cops aren't
that makes you a hard guy full of love
not a fall guy filled with fear


gleaming Canadian pruning out glow to upbeats the back and golden and scent land out. Scent land out 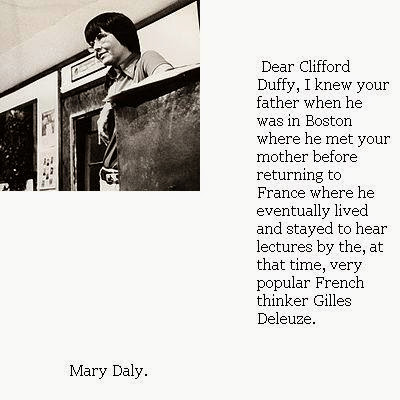 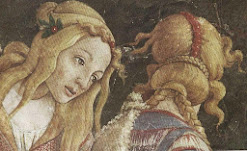 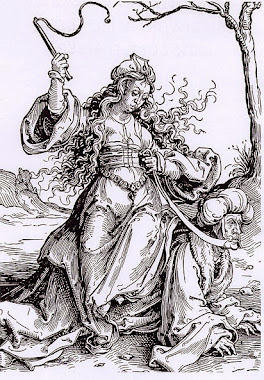 Ah there she is! not me 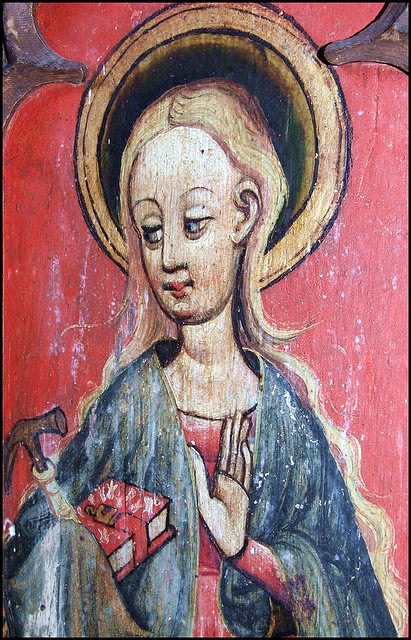 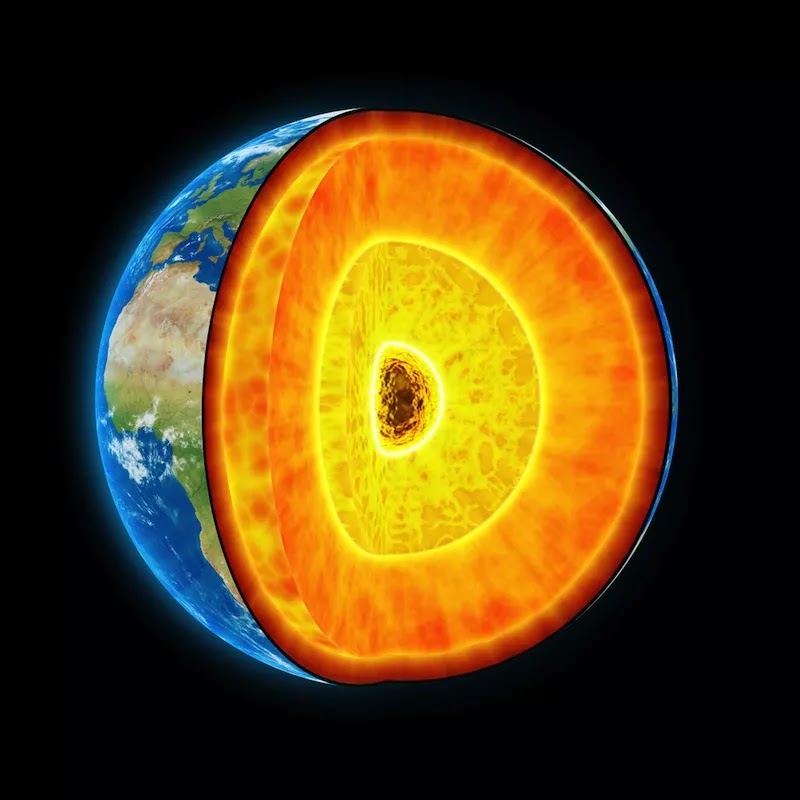 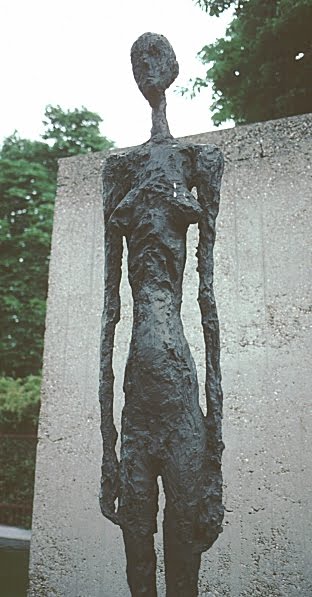